Below is from Mr. 2G's blog

Today, I would like to introduce the basic castellanon and how to use it, although it is my own style. 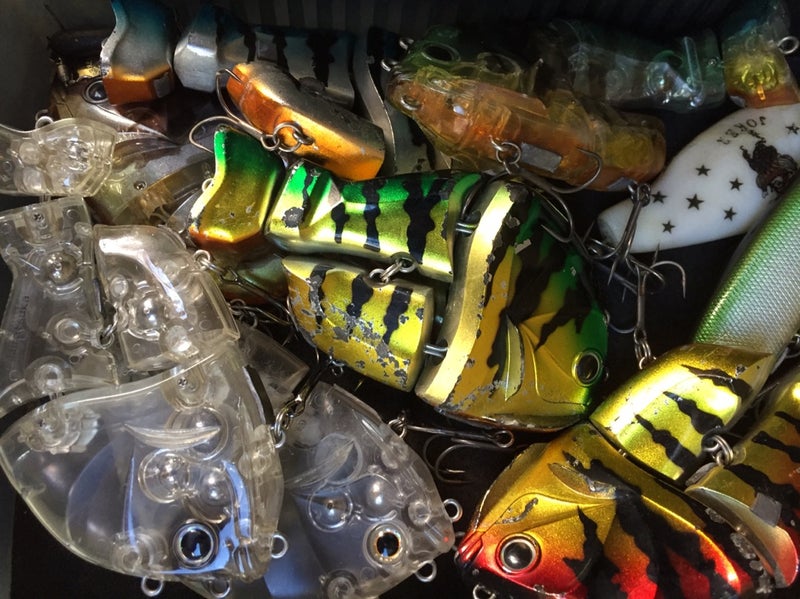 I think Castellanon is a lure that is suitable for catching shallow points that are common in Yoro and Oe Rivers.

The main battlefield where you cast castellanon is up to about 1m deep.

As a positioning, lipless is too weak, but with lip is too strong.

A lure that pokes the itchy place that fills the gap.

There are 3 main usage patterns.

I usually use a combination of these three patterns.

The characteristic is that it is silent when the line tension is released and it is swaying, but when turning or retrieving, two types of sounds can be produced at the same time: the rattle sound and the squeeze sound from the connecting screw. where you are

It has a Gil-like shape, and in the video it is swaying, so I think many people have a natural image, but when I look at it from the bus's point of view, I think, "I don't know what it is, but it's annoying anyway." I use it as an image.

Whether it emits sound or not is used properly depending on the condition of the bass to be caught and the point to be explored.

Extremely shallow and narrow → no sound

At a depth of about 30 cm to about knee level, rather than making a sound, I tend to just keep swaying without moving as much as possible.

The swaying effect is effective in water depths where bass would be scared if they made a sound.

It is better to tune the weight to make it sway efficiently, so please refer to the photos in this blog and the manifold blog. 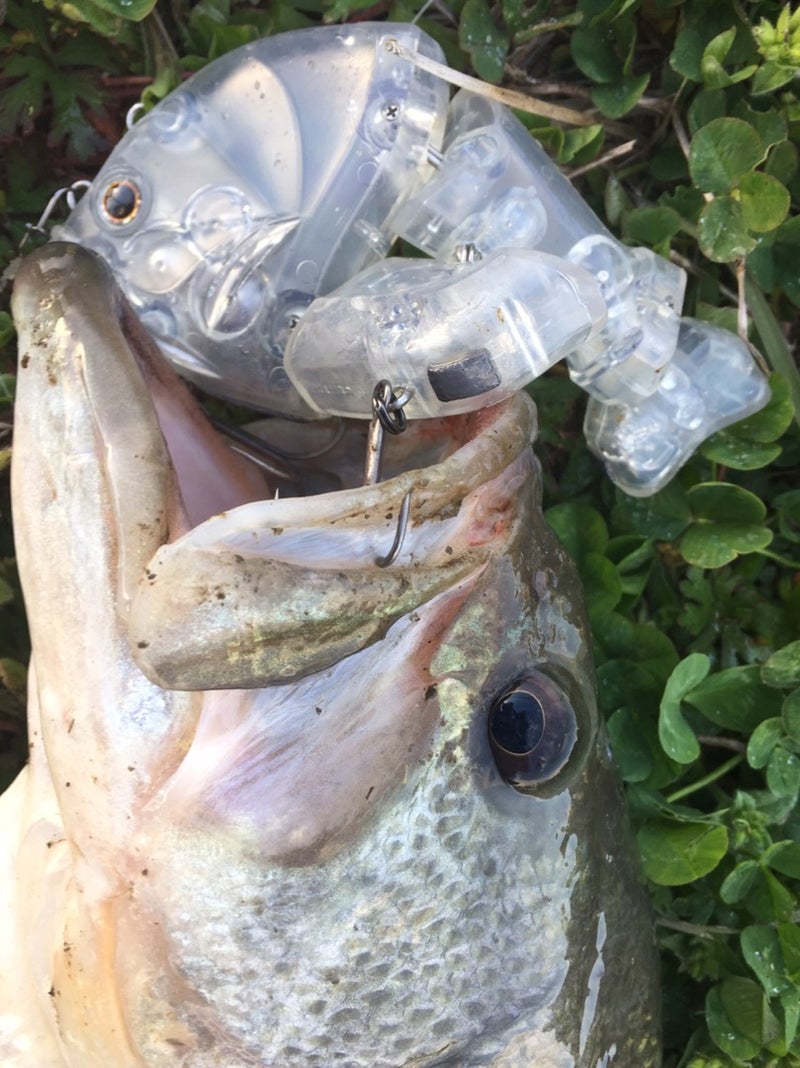 (One in a swaying pattern)

Castellanon has a weight built into the head part that leans to the left or right.
You can control the direction.

By using this trick, you can insert castellanon into the sheet pile under the seawall, so please master it.

The basic form of free winding is to bite water into the gills and wind at the limit speed where the head parts do not move.

The basic retrieve speed is the most effective for catching frustrating bass at a good tempo. 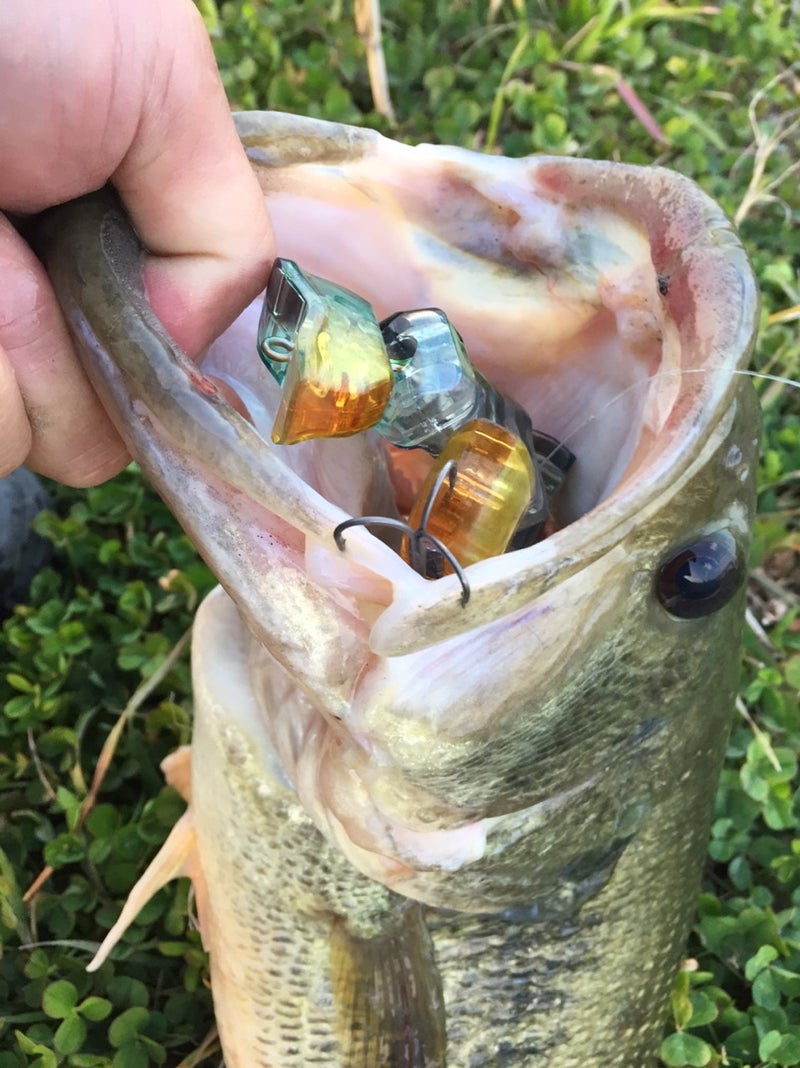 I often use waking and subsurface fishing by increasing the retrieve speed when I can't quite grasp the position of the bass or when picking up fishing.
It's going to be long if I write about the details, so for now, I'll end with a rough outline.

If it's not a very severe point, I think this basic pattern will work.
I usually use it as a top water, but Castellanon is versatile in many ways.

It's fun to experiment and find original ways to use it, so please play around with it and enjoy it.


Mr. 2G has cooperated with Castellanon testing since the development stage.
I remember weeping at the repeated harsh comments...